G’day, I’m Lachlan Hickey and welcome to the part 2 Computer Systems blog for 2022.

Bit about me; I was in computer science for a semester before switching to engineering in second sem with the plan to do mechanical but William, 131 and the boolean algebra stuff in 101 made me wanna act up and do compsys. (note I said William and not ElectEng101)

So first off what is Computer Systems Engineering? In short it’s the middle child between electrical and software. Meaning you won’t need to seperate from good ol William yet 😍, but you can continue dreaming of those silicon valley software jobs with free food and a slide🍔🛝. 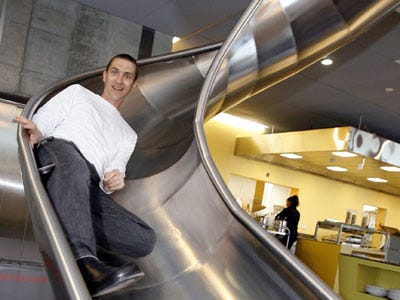 But while it’s easy to think of computer systems as simply a mix of software and electrical classes (which theres a good bit of truth to) it’s really got it’s own field with completely different career options if you choose them, you could be making a custom piece of hardware to mine bitcoin, programming Tesla cars or even designing the CPU for them, the range of possibilities is pretty enormous before you start to specialise further in your 3rd and 4th year with electives of which there is plenty (unlike other specs (mech and tron have none till 4th year👎)) that you can check out here.

Another great feature is that in compsys part 2 you’ve still got 2 other roads you could go down, you can switch to electrical or software with zero extra courses needed depending on which sem 2 elective you take (The same being true vice versa for electrical and software). I know quite a few people who have done this and if you’re worried about not enjoying electrical classes you’ll be surprised to learn theres a decent few people who went into compsys begrudgingly due to their dislike of electrical. But then discovered they loved it so much that it overcame their interest in programming and they switched to electrical. For most it just becomes another part of compsys they enjoy but point being people fear electrical from 101 too much and it doesn’t allow them to discover the coolness of computer systems most are unaware of. If you asked someone why they chose compsys, a few common answers appear to include: “I love William too much”, “my GPA was too low for Software”, and “My yearn for knowledge requires me to understand computers from the ground of electrical signals all the way up to the software running on them

“. Point is that answers vary as you would expect in such a broad spec and in 3rd year you can really do whatever you want with half the classes being electives.

think i got a quiz due tonight so cya later lol