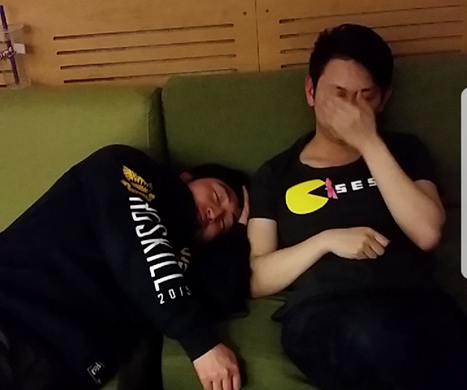 Well, it sure has been an intense couple of weeks.  I have had pretty much zero time to blog, as we have all been busy with our SOFTENG 206 design project and studying for tests.  To be honest, it’s been a pretty good semester, with so many good memories made, but I feel so tired from everything and it just feels like it’s been going on and on.  Sleep has become a luxury.  Although the 206 project has been a fulfilling and rewarding experience, it sure feels good to finally be at the end of the semester (still exams left) after what has felt like hundreds of hours of coding and teamwork.  Once these exams are over, I will be able to say that I survived my first year of software engineering. 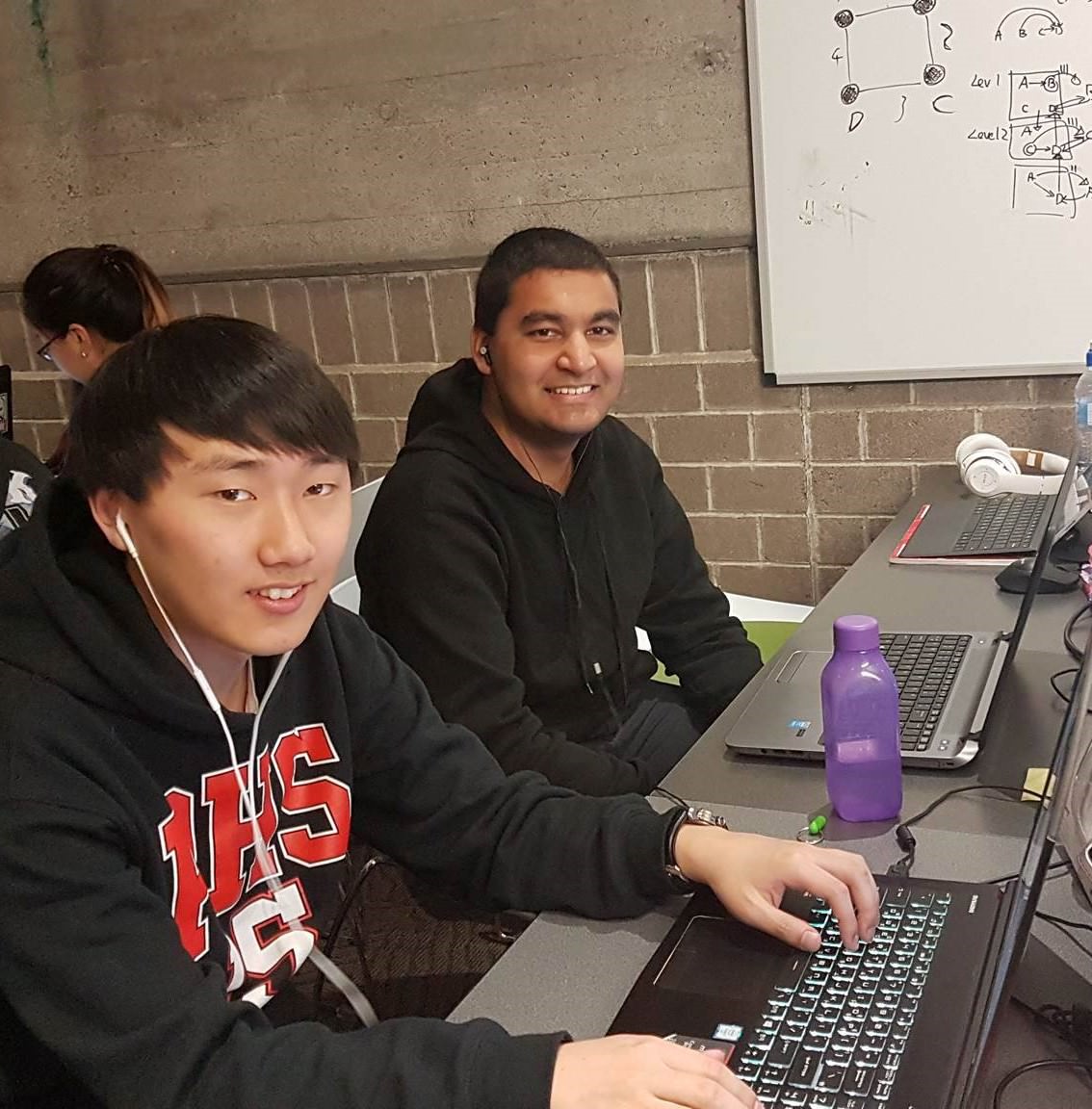 I talked a little bit about the 206 project in previous posts, so for more information about it, take a look at those.  Basically, we had to make an application that helps users learn how to pronounce Maori numbers correctly, and most of us had to do it in groups of two.  The final project required some additional features.  This was my favourite thing we did this year, because it makes you feel like a real software engineer.  You’re not just doing another assignment – you’re actually working with someone else and going through the whole development process.  You’re planning out and building an application, using version control, being creative – all the good stuff that you’re probably looking forward to the most in your degree.

This year’s project, although pretty long, felt pretty interesting and it’s nice to be actually creating something that will be meaningful to the community rather than just studying stuff.  Some people had some very impressive apps and ended up taking part in a competition at the end of the semester.  Another nice thing about this project is that you get to actually apply some of the stuff you’ve been learning in other courses.

If someone were to ask me how software engineering projects might differ from other engineering degrees, I’d say that software is “emotionally turbulent”.  I’m just going to keep it real with you – software projects are not going to be a simple A-B-C process where you just do the work and it’s done and everything has gone according to plan (although we try our best to make sure that it does). 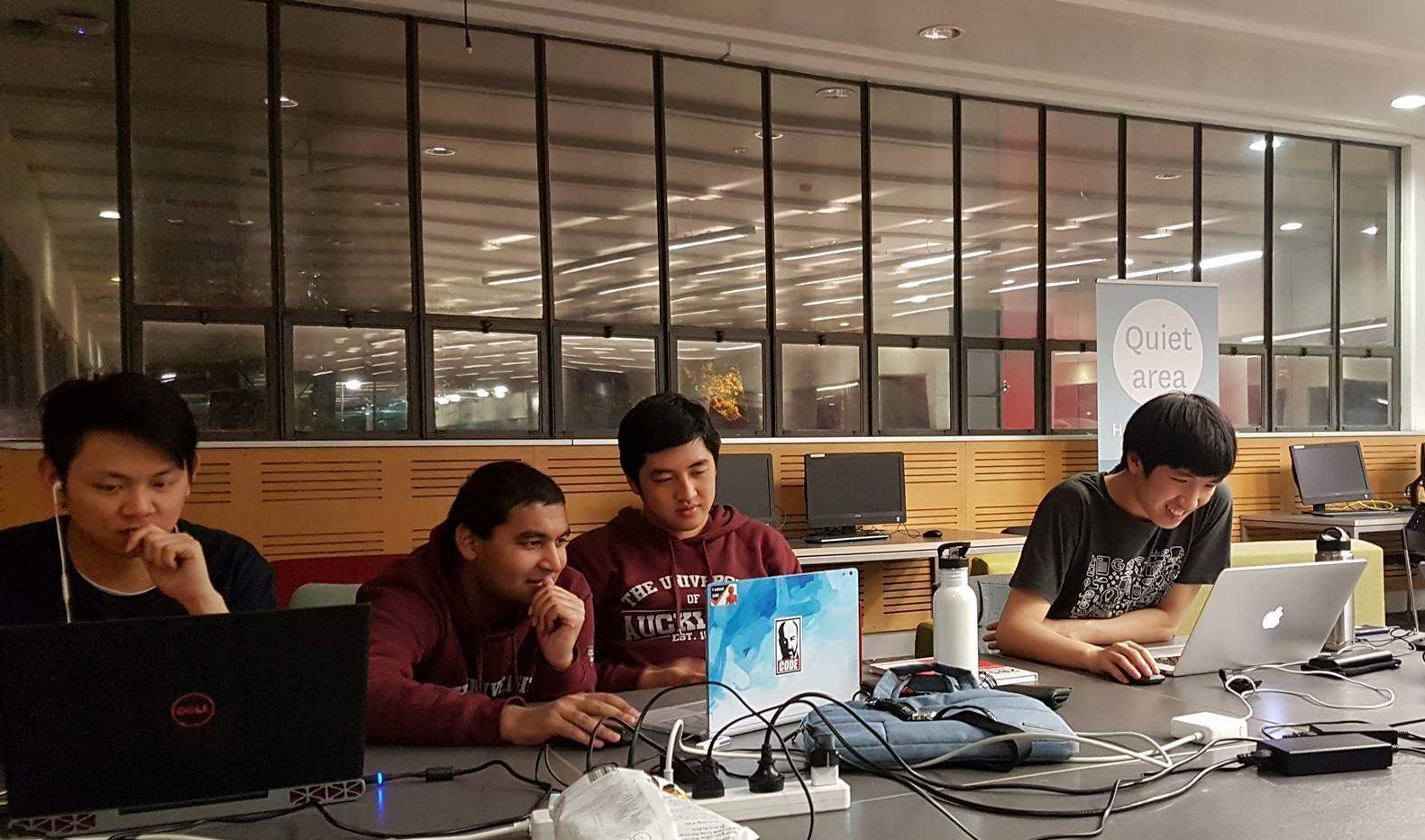 Some things will work well and make you really happy.  Some things will be buggy and will make you annoyed.  Some things you’ll try to do won’t work at all and you’ll be upset.  And other things might work until you realise that the requirements actually asked for something else.  And you might think you’re done writing one piece of code but then you have to come back to it later because you found out you did something wrong – or, there’s a bug that you didn’t find before because you didn’t test it well enough.  Or maybe the code is actually completely fine but the design is poor and has low maintainability. 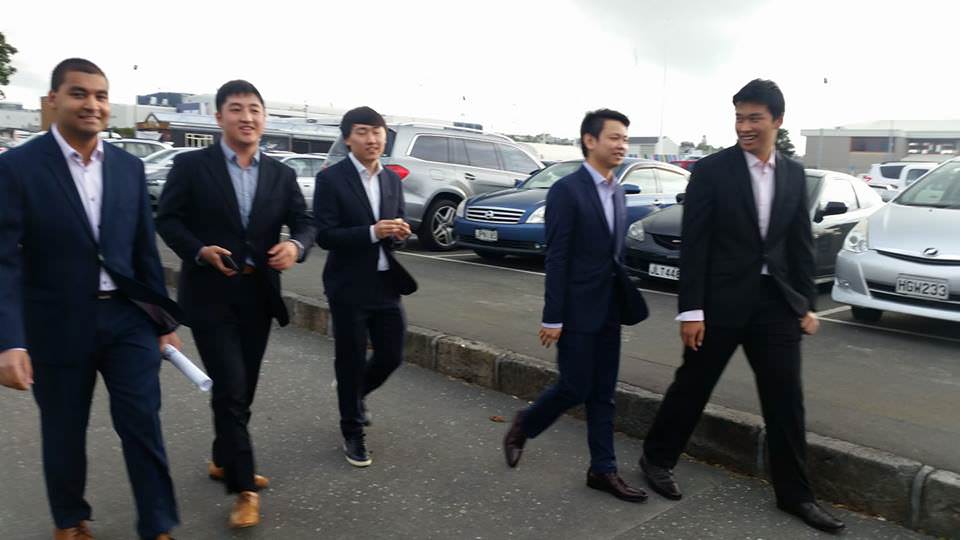 These are some of the many reasons why a lot of time and dedication is required for the 206 project.  It’s all part of the fun though.  Although this semester has been stressful, I treasure all the highs and lows, all the funny stories, all the laughs I’ve had from staying late at uni with friends and all bugs I’ve managed to solve in my code.  I still standby what I said earlier about SOFTENG 206 being my favourite course.  But let’s talk about some other courses now.

To be honest SOFTENG 254 has been pretty chill.  The content is okay, I think I can see how some of it is relevant to me and how I will be applying it, and most assignments aren’t too bad. The labs are very relaxed and our lab tutors are pretty good.  SOFTENG 211 has felt the same as it has always felt.  Very hard and very complicated. 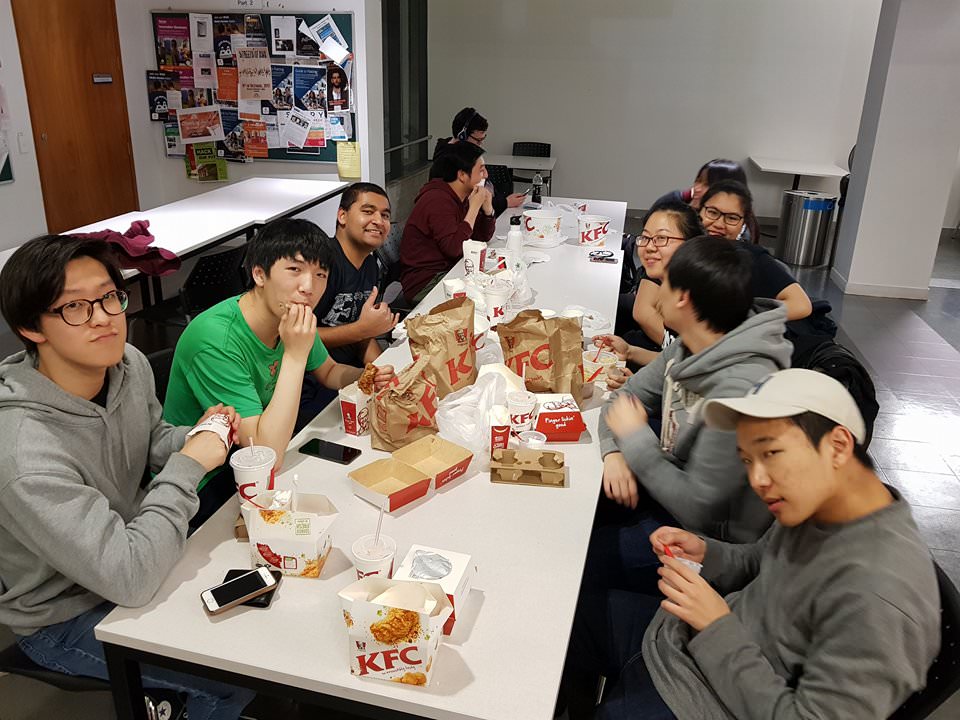 Anyway, looking back on this semester now, I have to say it’s been another great one.  I’ve had good times and bad times, but the good times have been amazing and have been even better than semester one.  As a cohort, we are definitely closer now than we were before (and we were already pretty close to begin with).

I definitely enjoyed my second year of engineering, and my first year of software engineering.  I honestly cannot imagine myself doing something else and enjoying it this much, and I’m glad I made this decision.  The other day I was thinking about this time last year, and how I was struggling to make this decision.  Right now though, I can’t even imagine why I was sitting on the fence.  I guess I was worried that I would never be as good as the pros.  And to be honest I’m still not as good as them, but it doesn’t matter, because nothing beats the satisfaction I feel from getting code to run the way it should, and as long as I’m doing something relating to software, this satisfaction is something I will always have.

Best of luck for exams everyone!