An Update on Semester Two

So, we’ve just passed halfway through the semester and although right now the workload is all good, we know that it’s about to get very bad.  We have a test for SOFTENG 211 in week 9, with a large weighting, so that’s going to be intense.  We are also busy with our SOFTENG 206 projects right now as well as expecting a SOFTENG 254 assignment to come out soon. 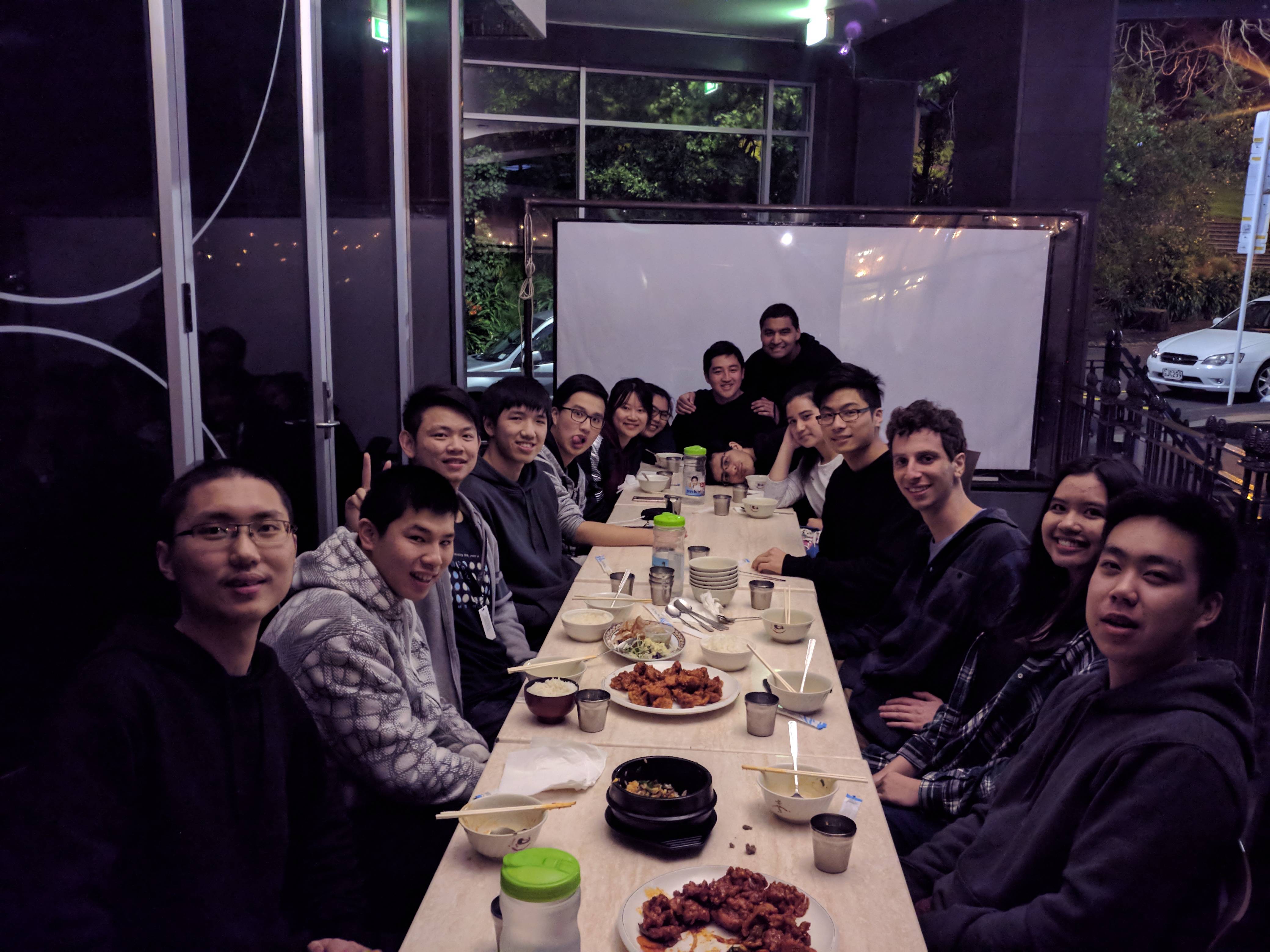 How was the mid-semester break?  Honestly, I didn’t really have that much of a break (although I did pig out a little) – I spent most of it doing my project, which I quite enjoyed doing actually.  I briefly talked about what our SOFTENG 206 project involved in a previous post, but I’ll try to describe it in more detail here.

Basically, this project is done in pairs, and is assessed in stages.  Apart from the application itself, there are other things attached to it such as reports, a journal, presentations, etc (the usual stuff you’d expect from an engineering project).  What we have been asked to make for our current assignment is a game which helps users learn their Maori numbers, using voice recognition.  The voice recognition tool was provided to us (and trained for us as well) by Dr Catherine Watson who is the Software Engineering Program Director and one of the lecturers for SOFTENG 206.

Basically, when you play the game, you get given a number for which you must record yourself pronouncing in Maori.  The game then tells you if you said it correct or not.  From the general feedback I’m hearing from the class, most people seem to really be loving this assignment because there’s so much room for creativity, and people have different ideas on how to make an easy-to-use, nice-looking, robust user interface.

Working with my teammate has been quite fun too.  We spend a lot of time bouncing ideas off each other and I really enjoy these discussions because it leads us towards some good design features.

Currently the project is going well for us, although I really hope we have made it modifiable enough for future assignments.  I guess we’ll find out soon!

So, I’m always talking about how great software is, but I haven’t really talked much about the negatives yet.  Don’t get me wrong, I absolutely love what I’m studying and wouldn’t change it for anything else.  But being a blogger, it’s my responsibility to be honest to you guys about the specialisation.  No specialisation is perfect, and no specialisation should have to be.  So here are some things I don’t like about software engineering.

So, there you go, those are some of the things I don’t like about software engineering.  I know that a lot of it seems like just me being fussy but I guess that’s because it’s difficult for me to find stuff I don’t like.  I still stand by what I have said in previous posts, which is that I think that choosing software was one of the best decisions I have ever made, and I have no regrets, and I’m looking forward to my 3rd and 4th year already.

I apologise that this post isn’t as long or photo/video oriented as the others, it’s just that I don’t exactly have a lot of time right now.  But if you have any questions at all, please feel more than welcome to approach me 😊 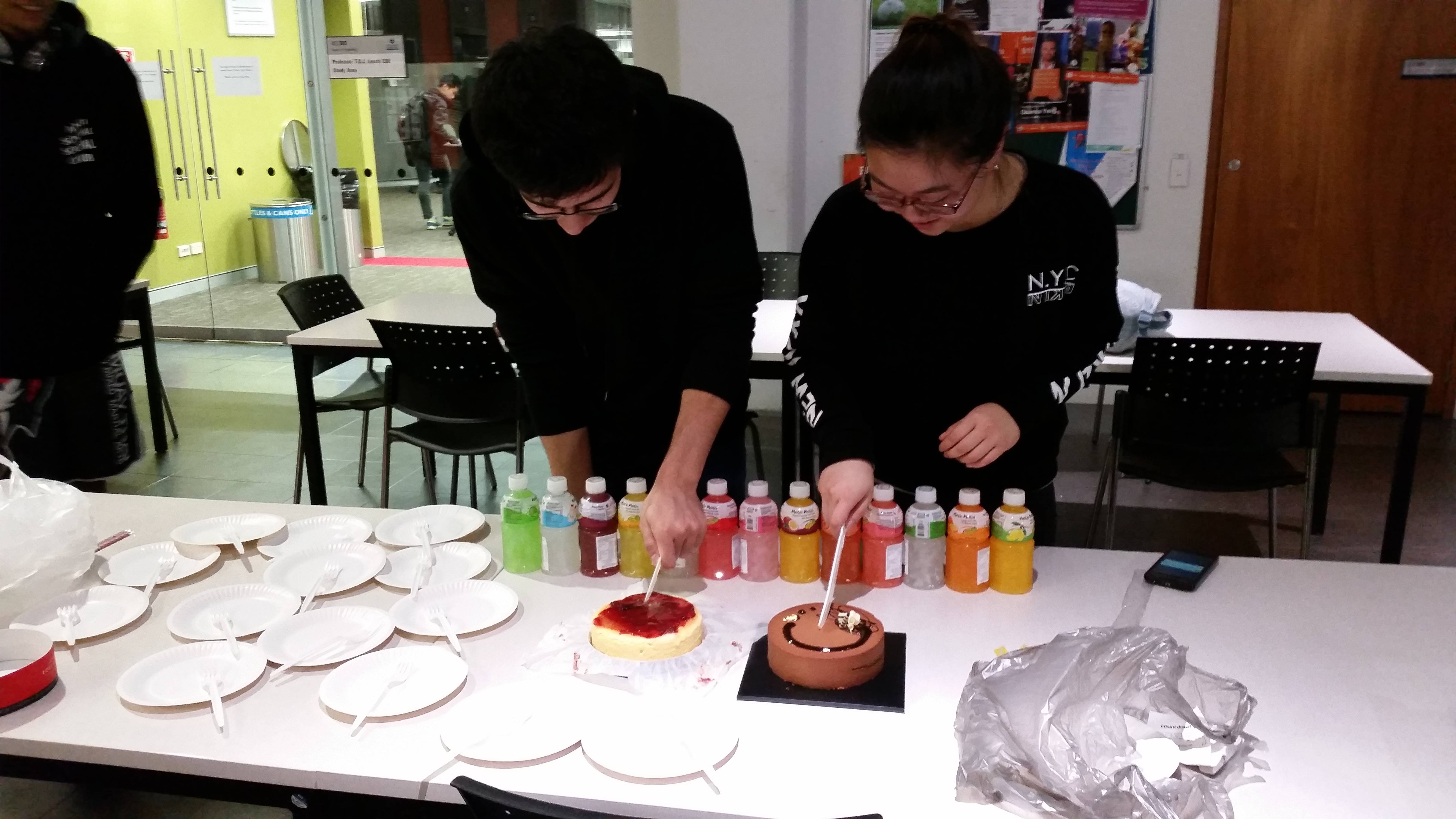